FOR QUESTIONS AND INQUIRIES:

I am available to take on concept design and development work. I am also available for private classes or workshops.

I am a concept designer, illustrator and art director working in the entertainment industry for over 15 years. My passion is helping directors and creators bring their visions to life from pitch to completion, specializing in film, television and games as well as Collectibles and illustration work.

Recently, I have transitioned back to being a full time freelance artist, focusing on creature, character and costume design for Film, Television and Games. For over 6 years prior I had been a Lead Character Designer at Legacy Effects (formerly Stan Winston Studios), focusing on character design and digital sculpting/modeling. Working closely with some of the top directors, production designers and producers in the film industry. With a focus on real world builds, but still working closely with visual effect houses, I have had a hand in everything from giant puppets and make up jobs to completely computer generated characters. Prior to that I have been a freelance artist as well as a lead Character artist at Blur Studios for many years, working on everything from feature films and ride films to critically-acclaimed video game cinematics.

I was also a freelance artist for various web/print/motion graphics companies, been a beta tester for a variety of high-profile software packages including Mudbox, Softimage XSI and ZBrush 2 / ZBrush 3.

Fortunately, I’ve been able to live my childhood dream of having a successful career in creating monsters, super heroes and fantastic new worlds. 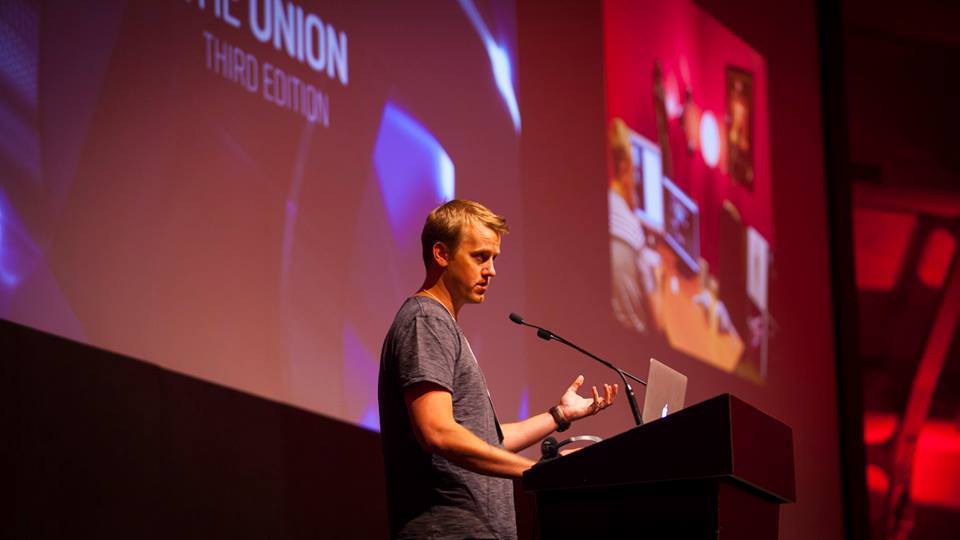